This web site uses cookies to deliver its users personalized dynamic content. You are hereby informed that cookies are necessary for the web site's functioning and that by continuing to use this web sites, cookies will be used in cooperation with your Web browser.
I agree
Login 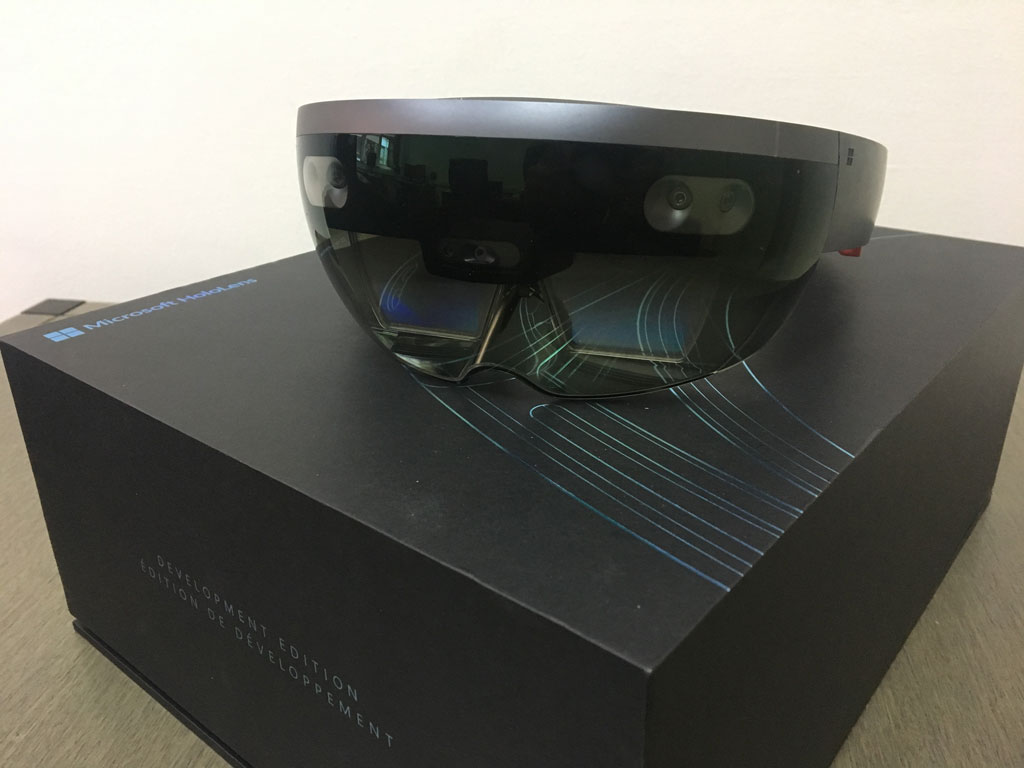 Microsoft HoloLens, known under development as Project Baraboo, is a pair of mixed reality smartglasses developed and manufactured by Microsoft. HoloLens was one of the first computers running the Windows Mixed Reality platform under the Windows 10 operating system.

The HoloLens is a head-mounted display unit connected to an adjustable, cushioned inner headband, which can tilt HoloLens up and down, as well as forward and backward.

Our students under the guidance of SGLab staff have developed an augmented reality framework which enables the HoloLens wearer to see the current status of the SGLab equipment as well as starting, controlling and shutting of the laboratory hydro power plant. 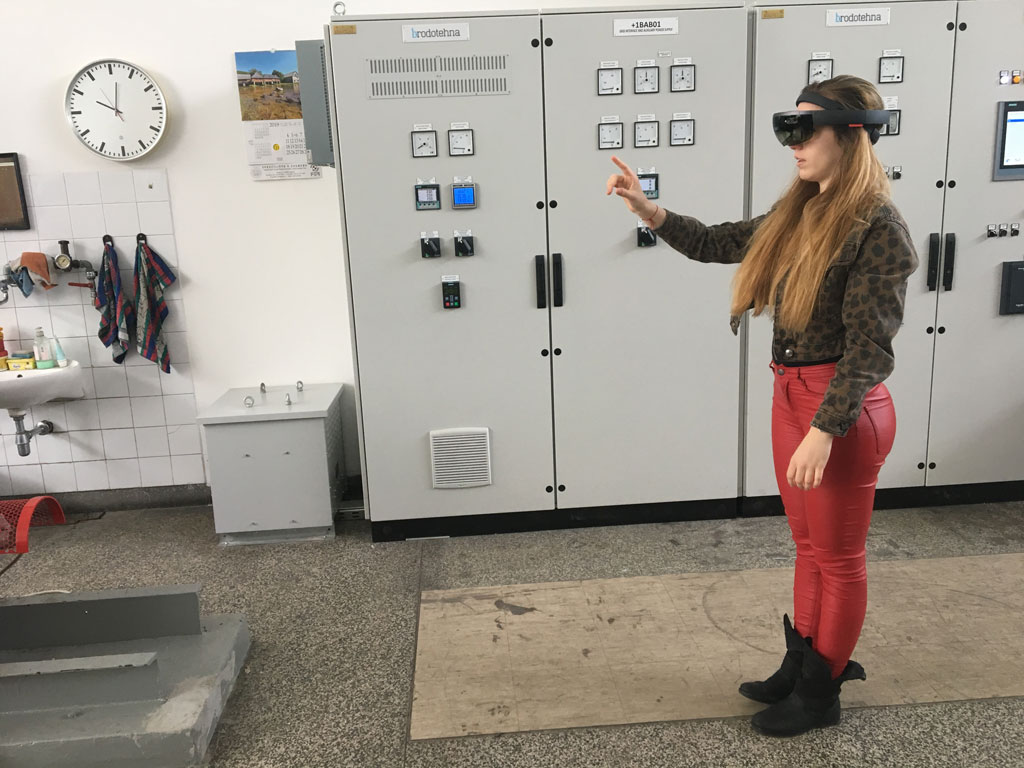 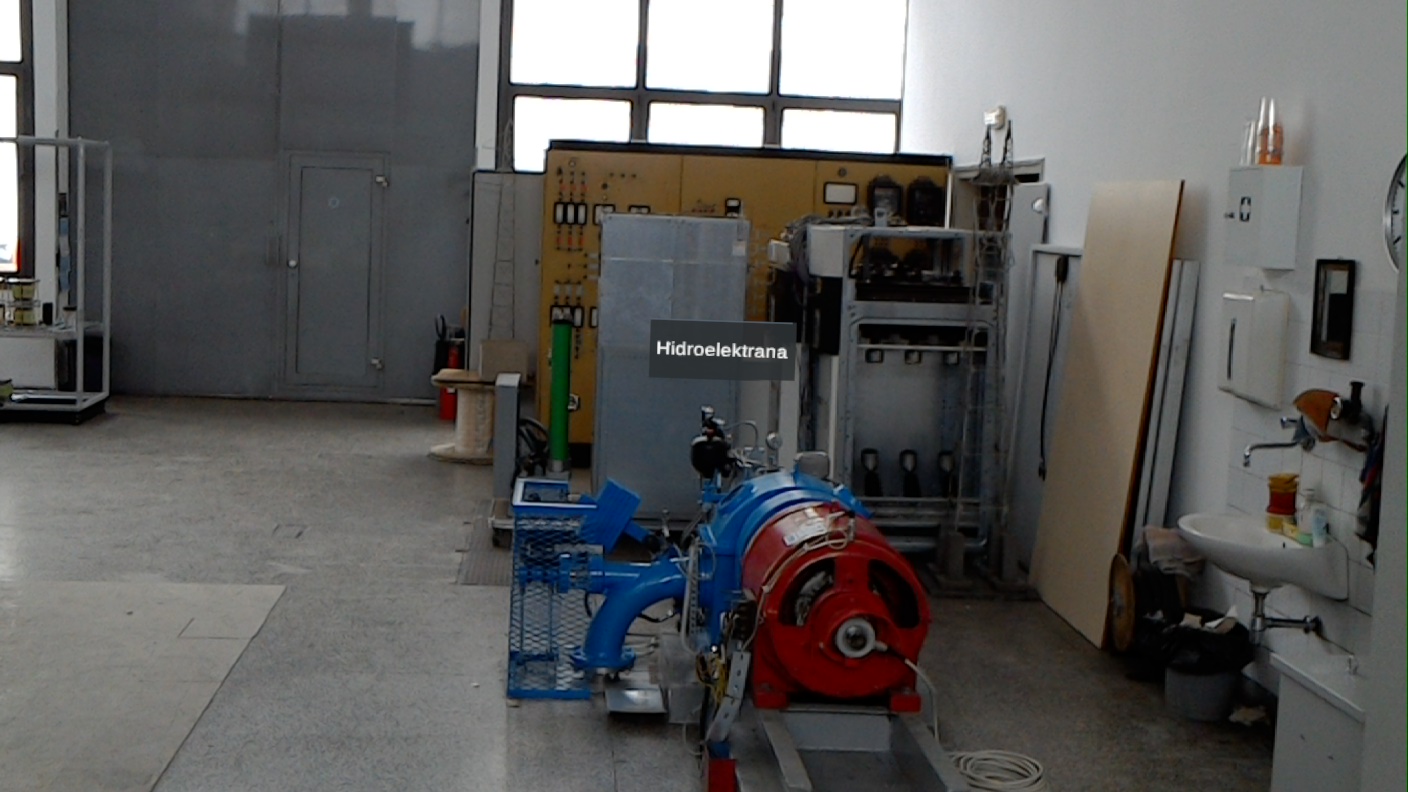 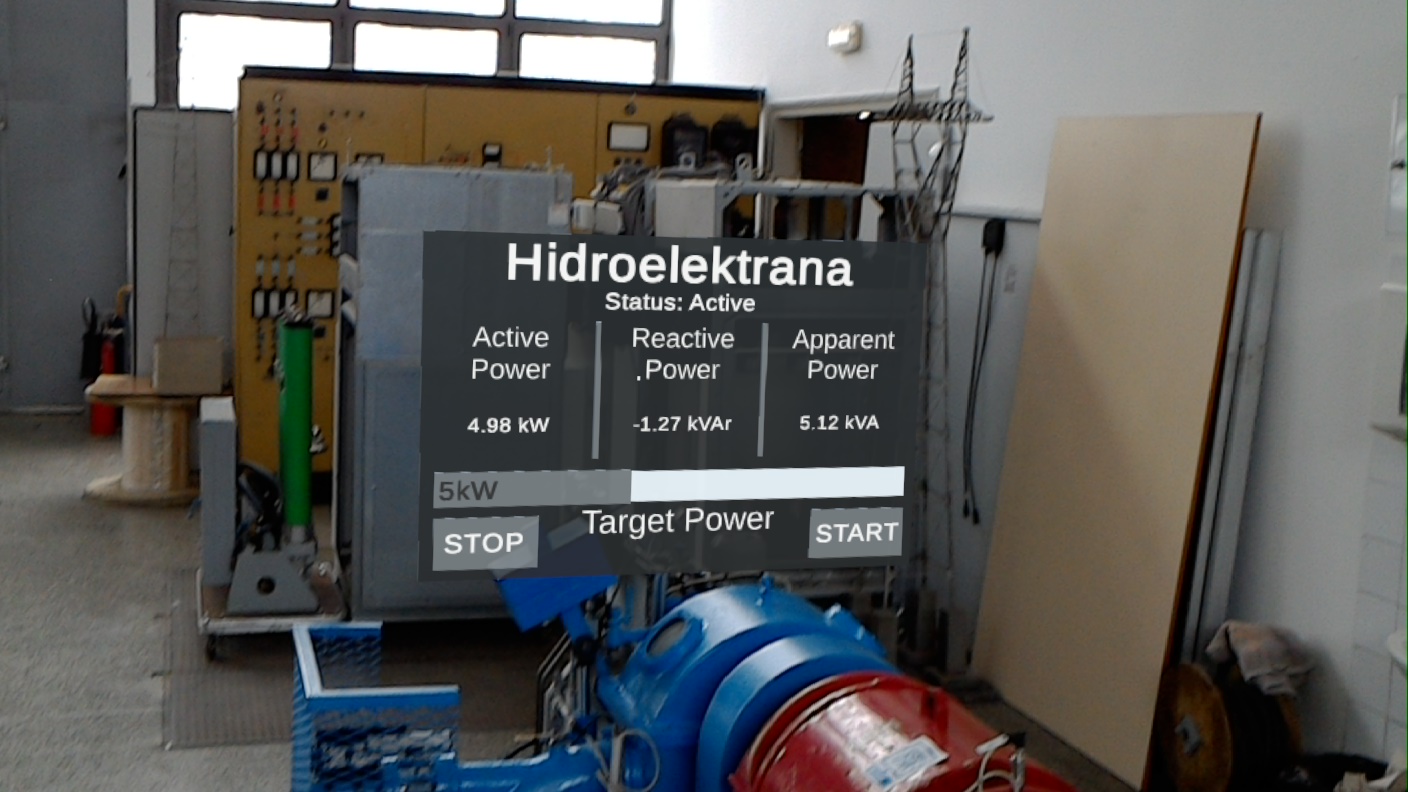 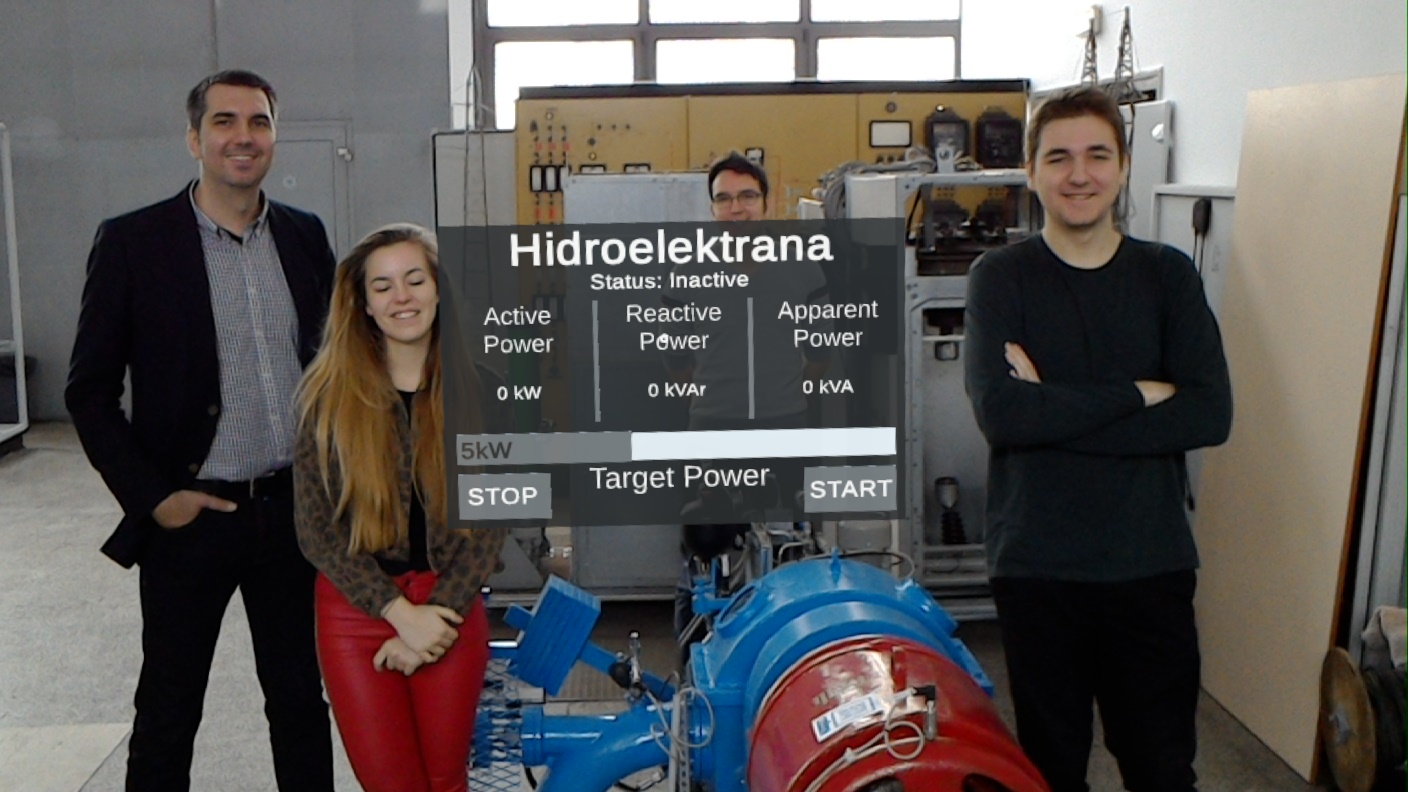